I often get asked, “How many cameras do you have?” That’s kind of a loaded question, because there are cameras that I have and then cameras that I actually use. Now, we’re not talking digital cameras. I’ve got my main body and a backup. That’s it. We’re talking film cameras here, what I use when I shoot for fun. Polaroid, 35mm SLRs, rangefinders, medium formats, toy cameras, etc… Well, Dear Readers, I’ve put together a list of the film cameras that I shoot with on a regular basis.

Let’s see… for 35mm, I mainly shoot with a Nikon F100 and a Petri 7S. The F100 is just a great camera that feels just like my other Nikon DSLRs. I can use all of my lenses on it and I get some great shots with it. The Petri is a rangefinder that has a slower lens (f/3.5) and a max shutter speed of 1/500th of a second, so I find myself shooting with it at higher apertures on sunny Denver days. It gives me a very different look than I’m used to, but I really enjoy it because it makes me see things and shoot differently. 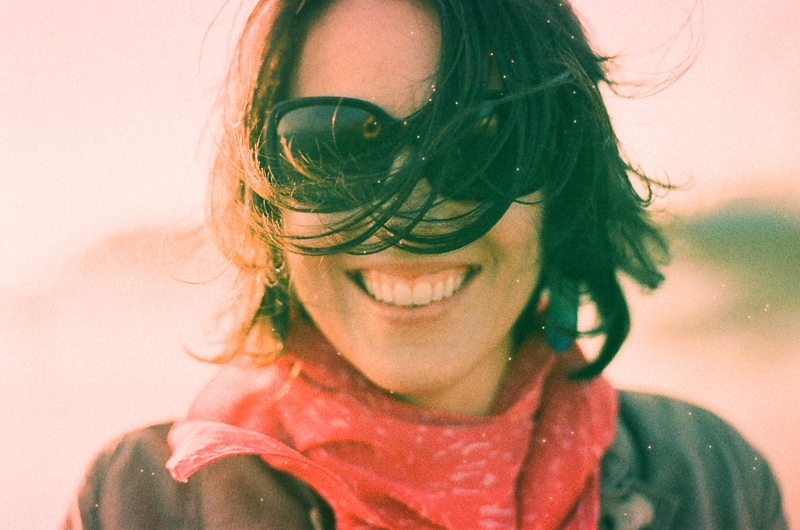 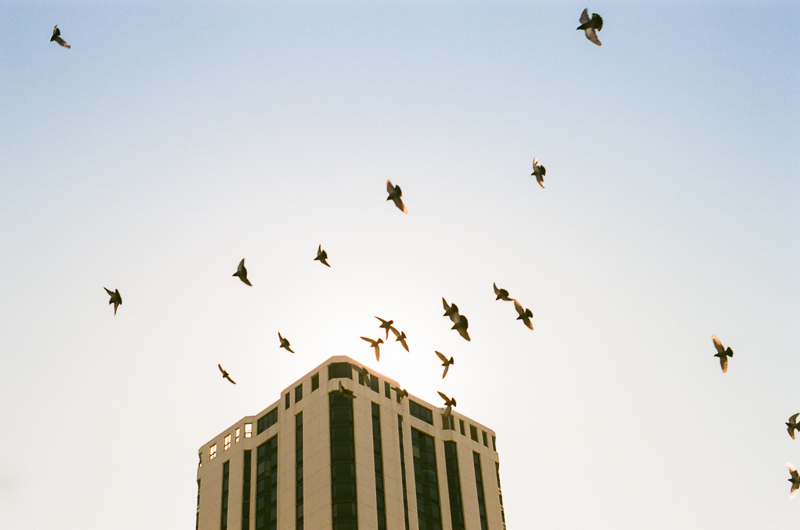 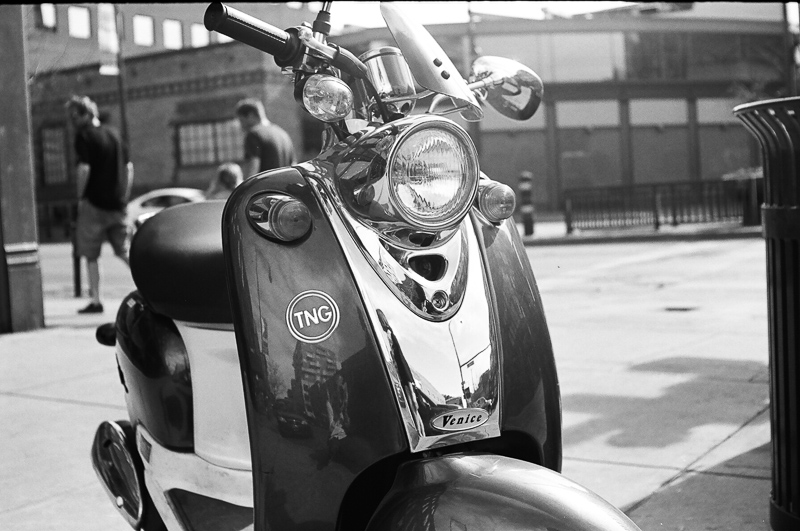 For medium format cameras, I shoot with a Yashica D TLR (twin lens reflex). It shoots in the 6×6 square format on 120 film. This camera is kind of my baby. I bought it at an antique shop and discovered the shutter was stuck closed. I took it apart, cleaned it up and got it working again. Now I doubt I’ll ever get rid of it. Shooting with the Yashica is a completely different experience than shooting with any of my other cameras. Because the image coming through the viewing lens doesn’t get reversed like it normally does in an SLR, the image that you use to compose your shot with is actually reversed from what’s in front of you. This means that if you want to move the composition to the left, you actually move the camera to the right. Talk about being forced to slow down and really think about what you’re shooting!

And then there’s my Polaroids. I shoot with an SX-70 (type SX-70 film), a 635 CL (type 600 film), a 360 and a 420 folding camera (Type 100 pack film). The SX-70 and 635 are pretty much the typical Polaroids that everyone knows and loves. The SX-70 has a better lens and offers manual focus, while the 635 is pretty basic and doesn’t offer much control over how the final image looks. The folding cameras use a different type of film but still produce instant photos. They look a lot closer to something you might find in your grandparent’s photo album… a photo on a regular piece of photo paper (compared to a typical Polaroid photo) with a white border. The nice thing about these cameras is that they use film that’s still made by Fuji and the images look great! Finally, there’s the Big Shot. It uses the same film as the folding cameras, but has a fixed focal length and fixed focus. It’s pretty much a portrait camera since you have to stand about 3 feet from your subject. Want to take a photo of a mountain or a building? Too bad, because it’s going to be blurry. 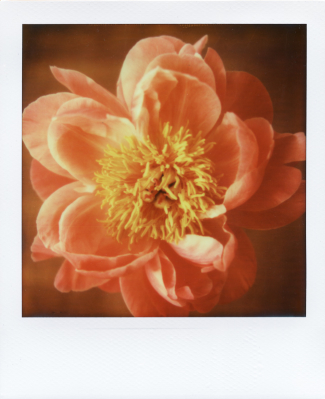 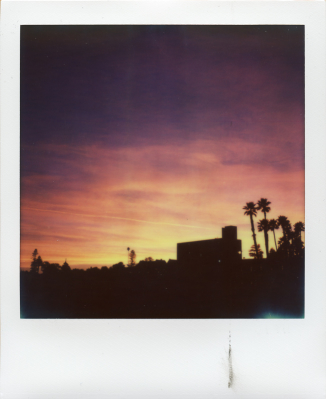 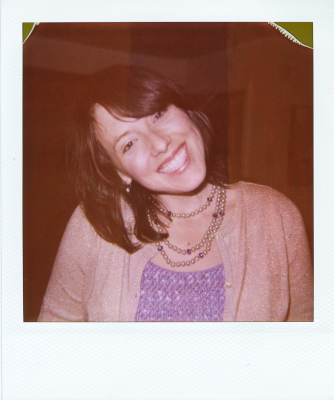 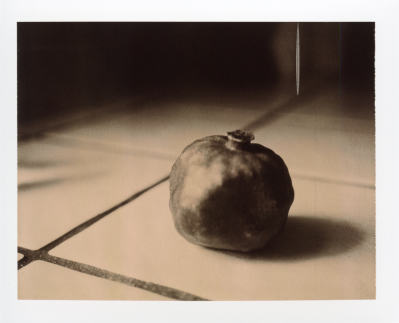 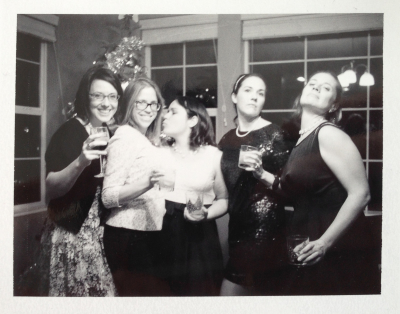 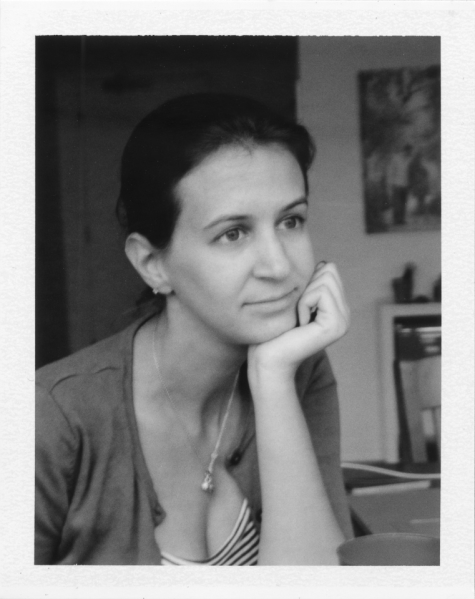 Finally, there’s the toy cameras. I’ve got a few Holgas and a Recesky. On the Holga, the hole that you look through to compose your shot might or might not actually show you what your final image is going to look like. The cameras might or might not have multiple light leaks that will affect your film. Actually, the camera might or might not just fall open if you bump it wrong, ruining all of the film inside it. They’re great. The wonderful thing about toy cameras is how unpredictable the results are. The imprecise framing, light leaks and plastic lenses produce images that are unique to every camera. On the other side of the toy camera spectrum, the Recesky is a TLR that came as a kit that I put together. It is one amazing little plastic camera and I’m absolutely loving the blurry, vignetted shots I’m getting from it. 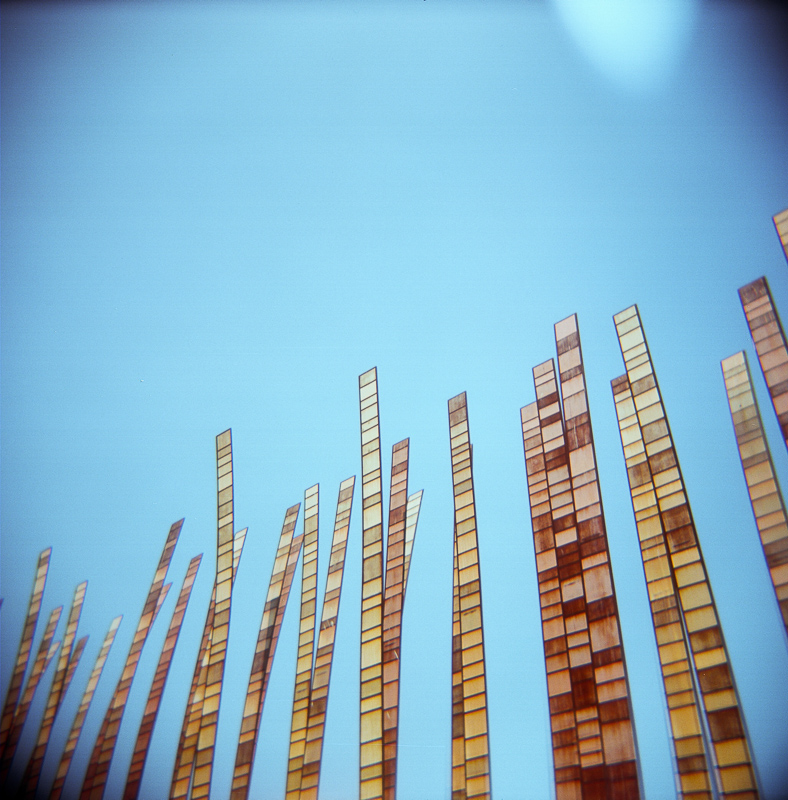 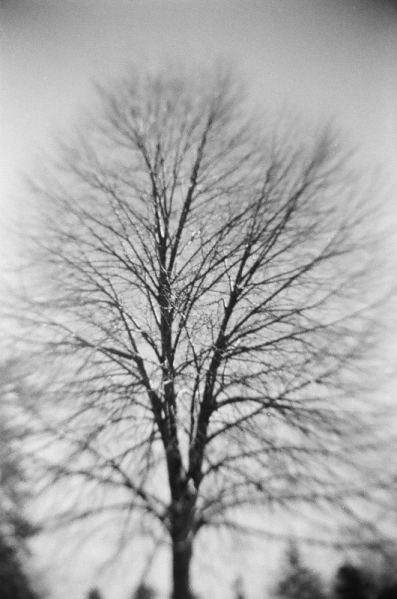 Oh, don’t forget about disposable cameras! They didn’t get left behind in the 90s. They’re still around and are a lot of fun! One of my favorites is the Lebox mini Pan made by AGFA and is filled with black and white film. They’re not produced anymore, but I was able to find some on eBay a few years ago and have been slowly working through my stash ever since. Ilford still makes BW disposables but I haven’t tried one yet. Another option that you can easily find are the disposables sold at Urban Outfitters. They come with fun graphics (think party hats, mustaches, fireworks and words) on the film so that they show up in your final images. 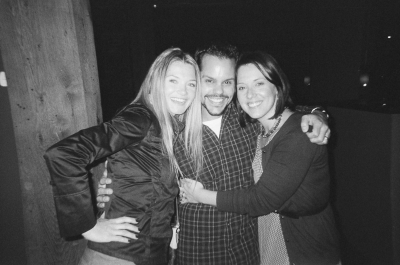 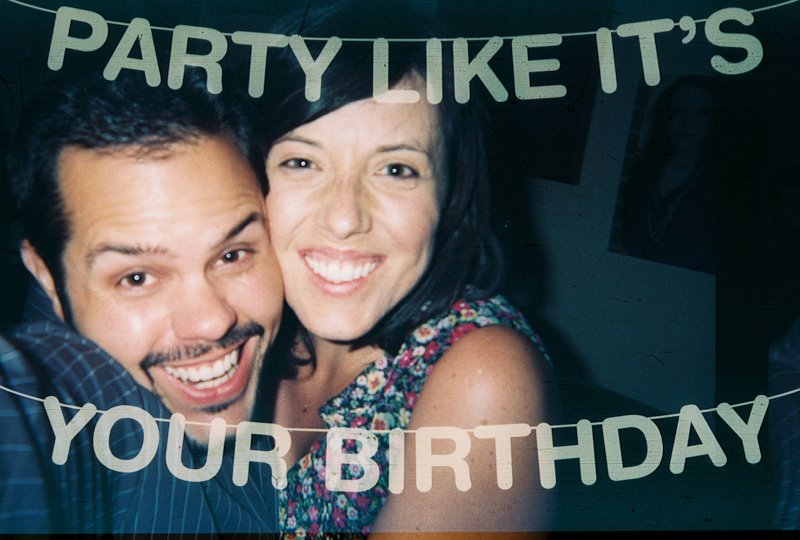 So there you have it… these are the cameras that I use when I’m not shooting with a digital camera. Each one is different to use and can create images that are unlike anything the other cameras can produce. They all have a special place in my collection, so don’t ask me to pick a favorite. Actually, don’t ask me to write any more. After all of this writing abut cameras, I’ve got to go shoot! Now the only question is which camera should I take?