Shannon and Rob, like many other couples, had originally envisioned a much different wedding day. But we all know what 2020 was like, so they decided to roll with the punches and elope. As you’ll see from the photos, they’re really laid back, fun-loving people, so a change of plans wasn’t a big deal.

One of my favorite parts of their day was the double first look! They helped each other get ready, so their outfits were no big surprise, but they each wanted their own “first look”, so that’s exactly what they did. And they had so much fun with it! That’s pretty much them in a nutshell… having fun no matter what.

Bonus: Shannon is the sister of Brittany, a previous bride I worked with in 2014! You’ll see Shannon in a few photos in Brittany and Kendric’s blog post. 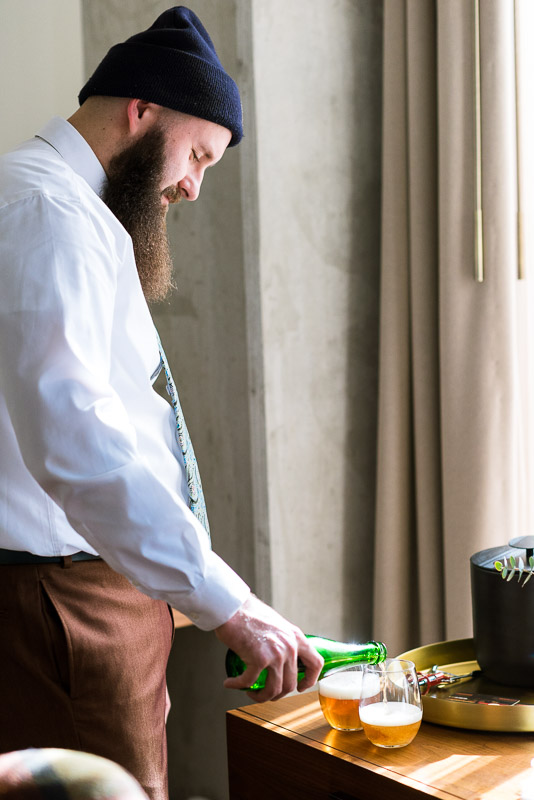 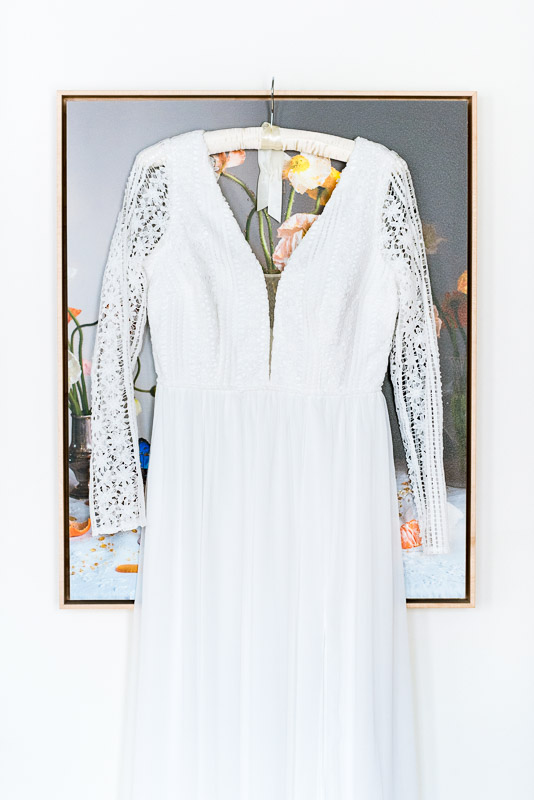 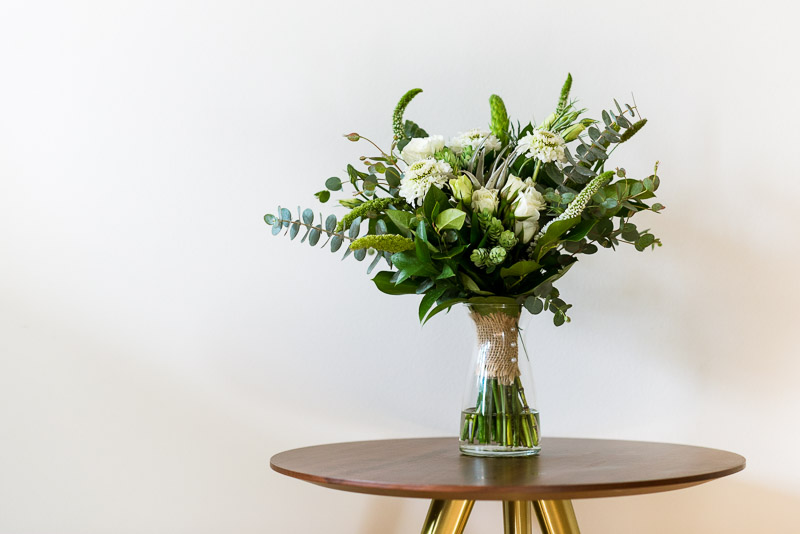 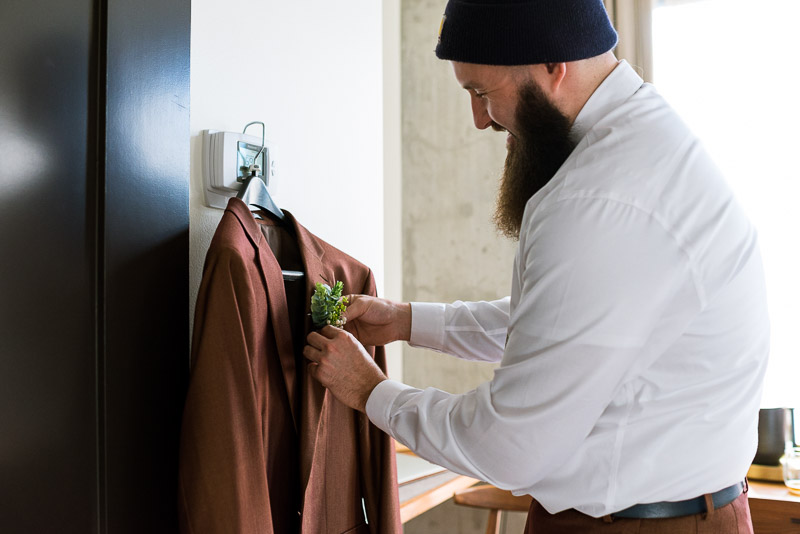 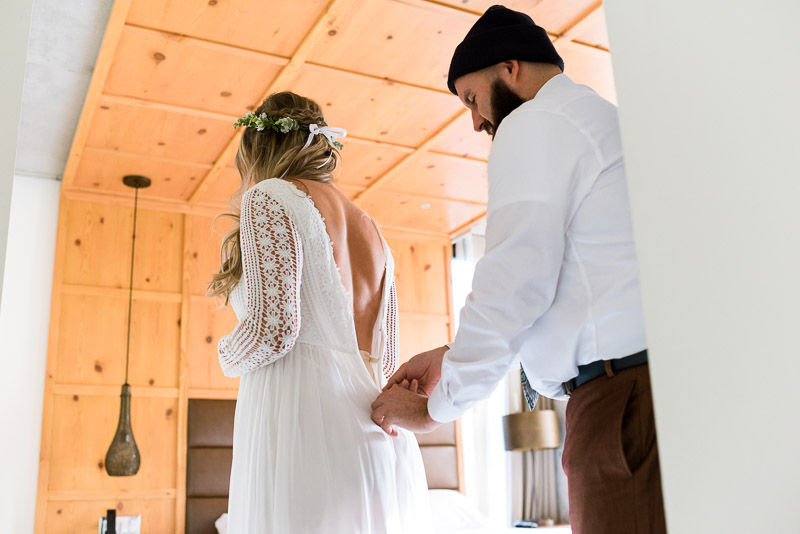 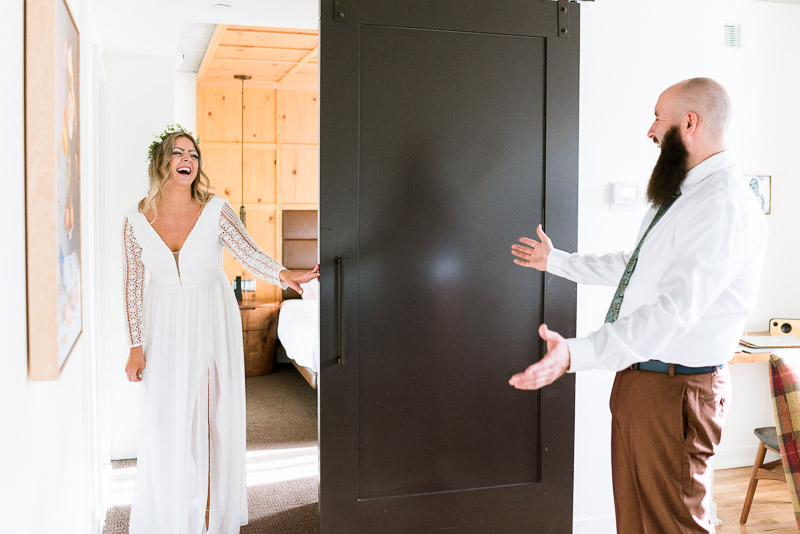 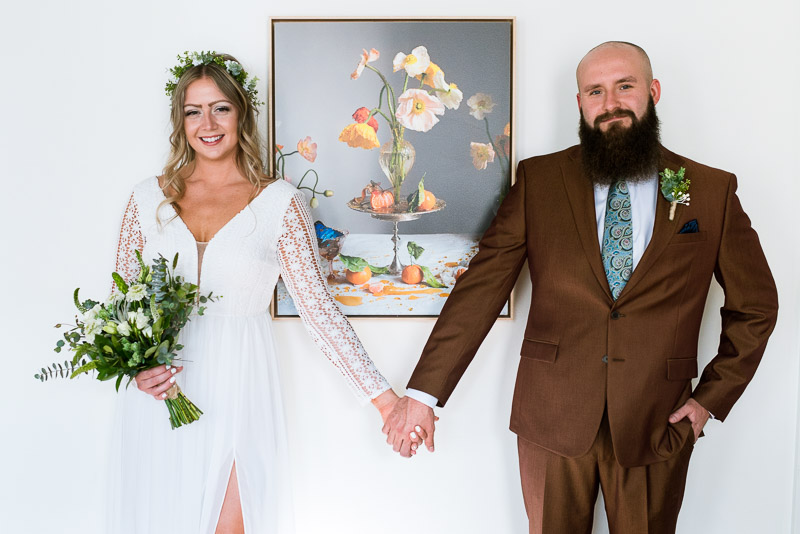 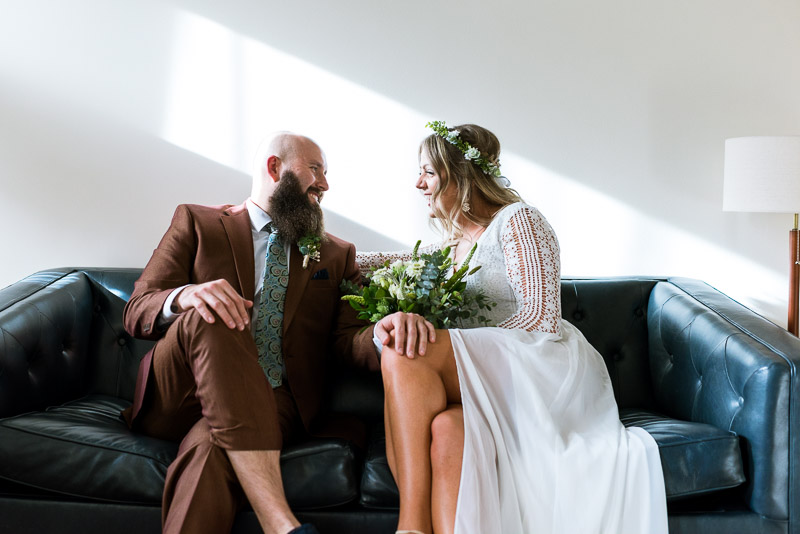 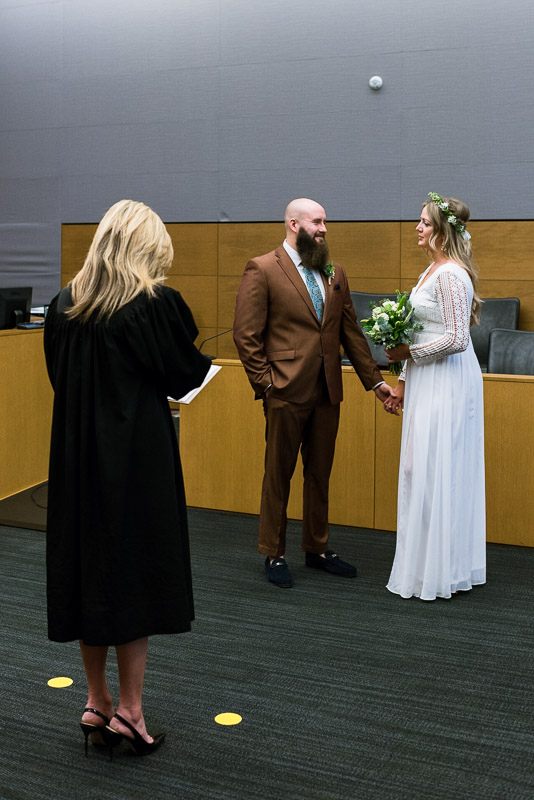 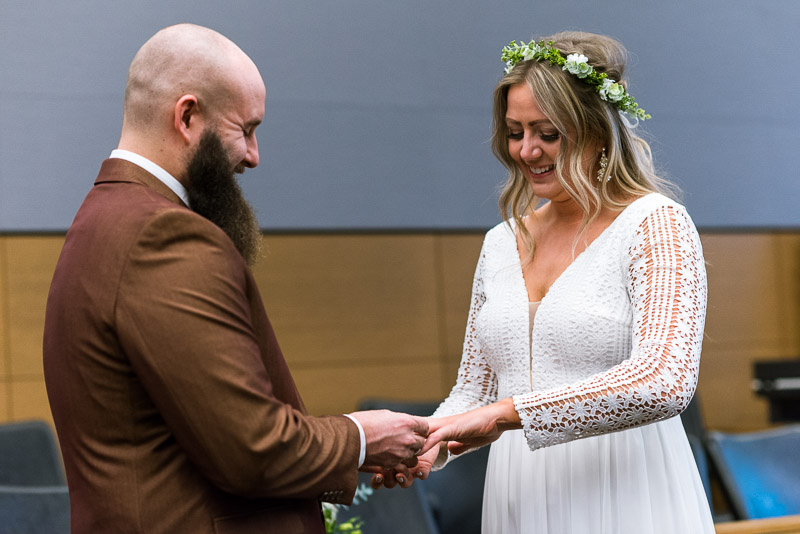 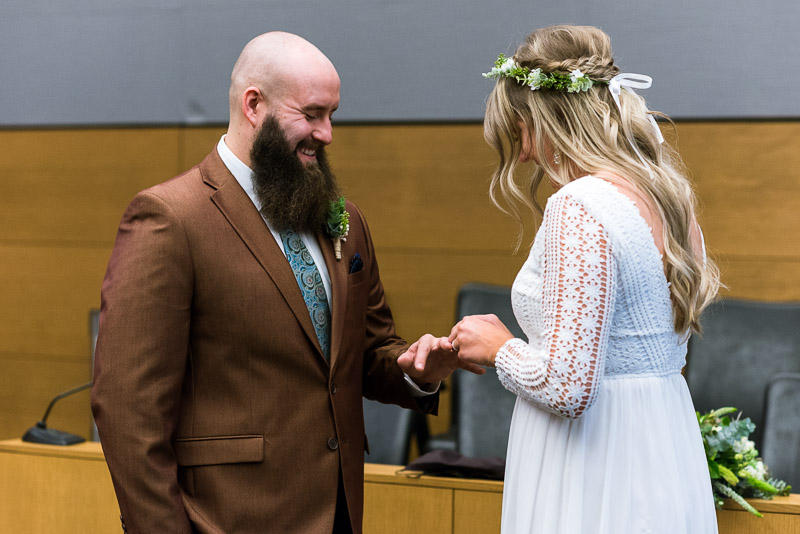 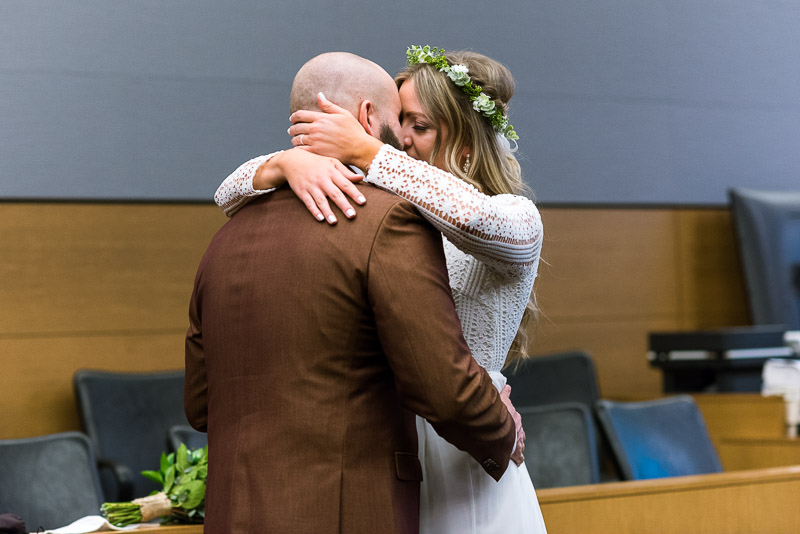 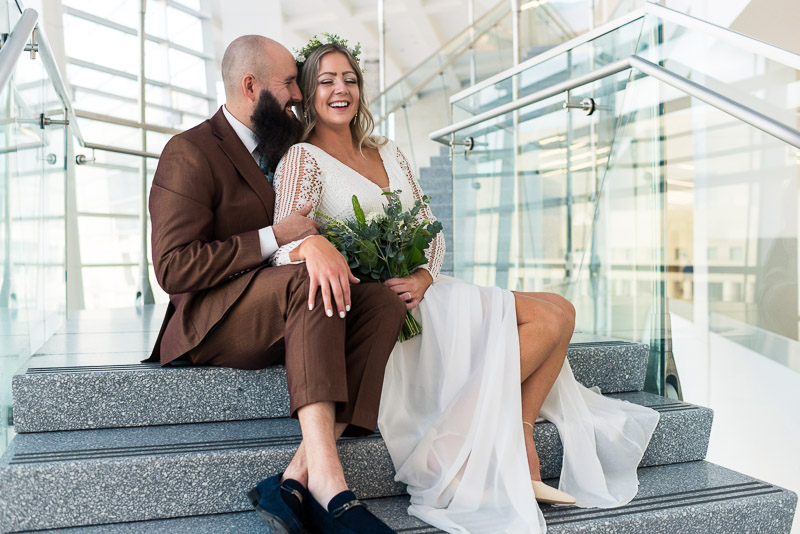 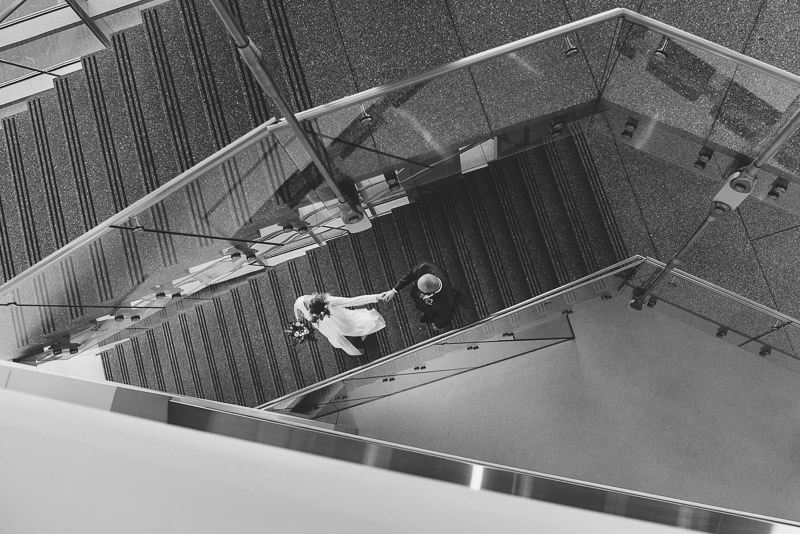 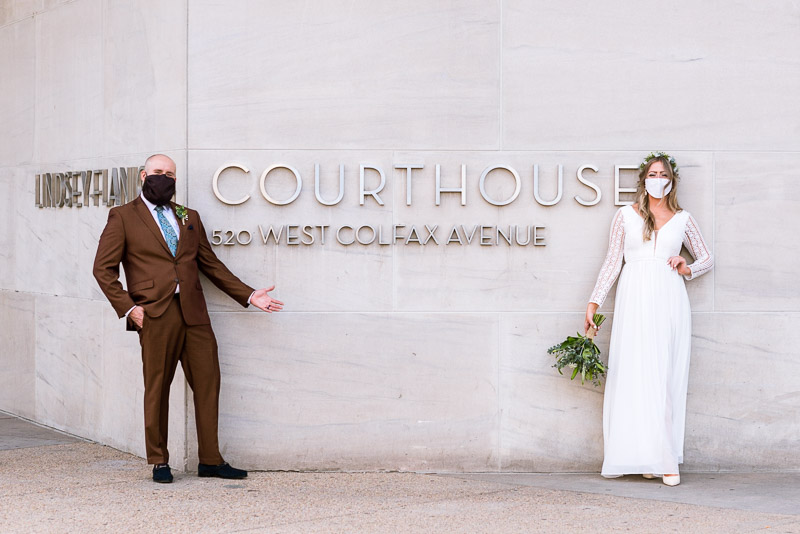 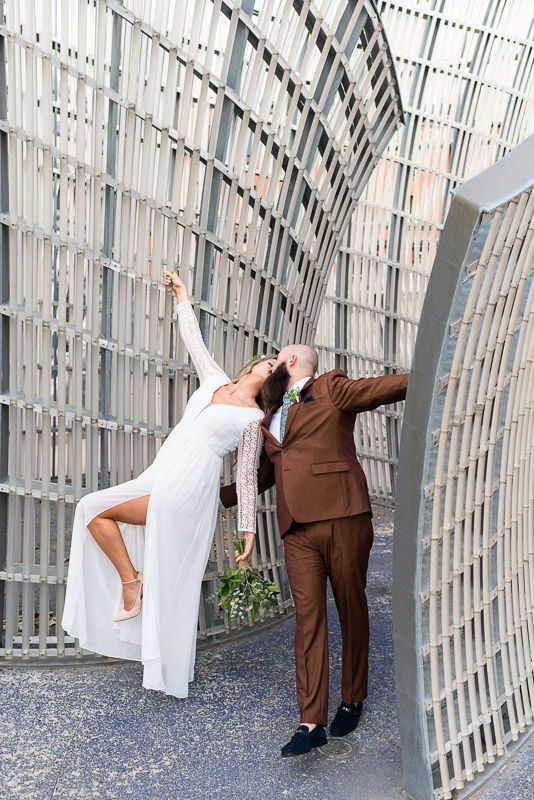 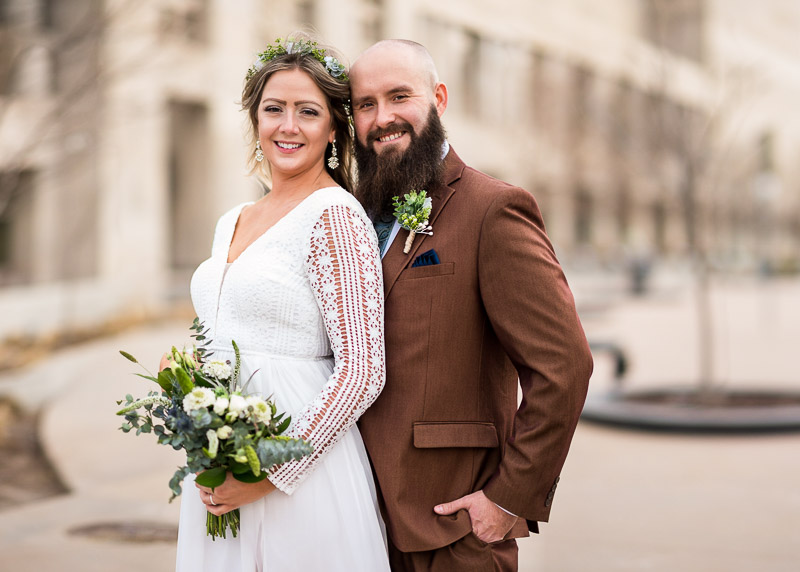 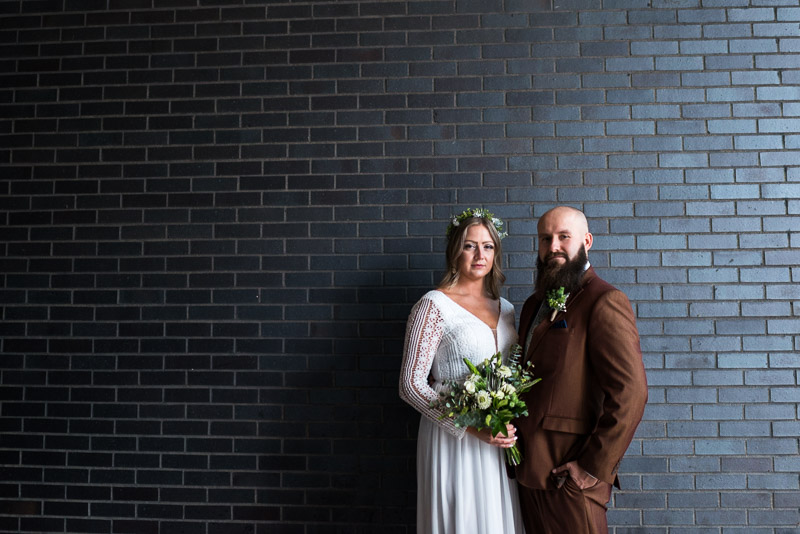 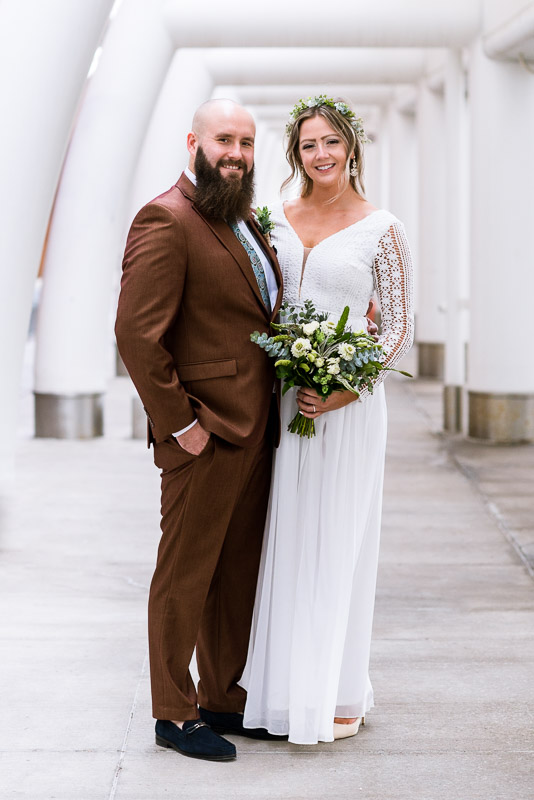 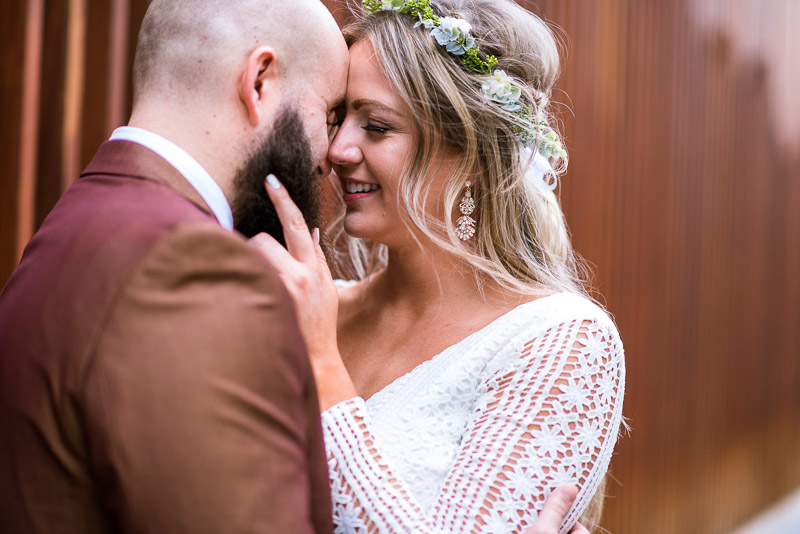 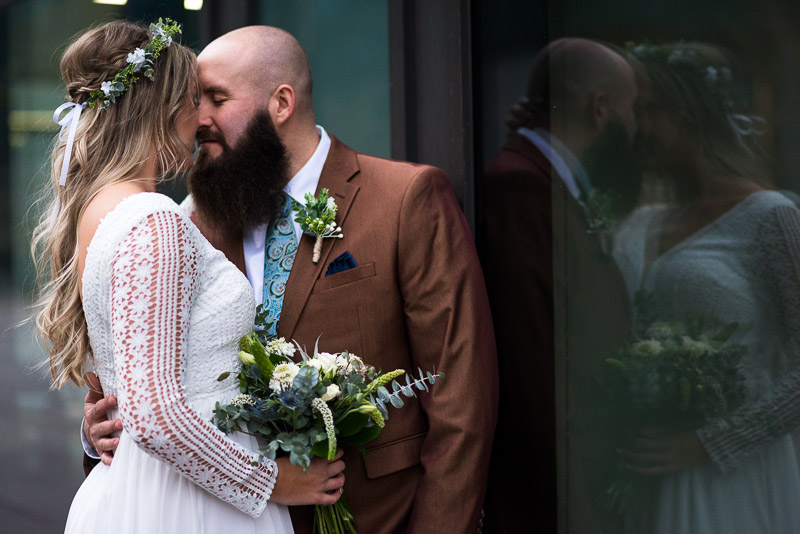 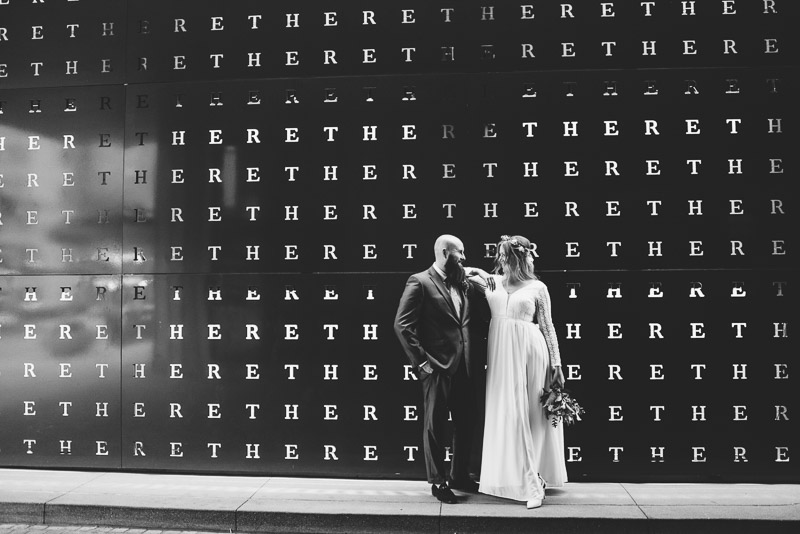