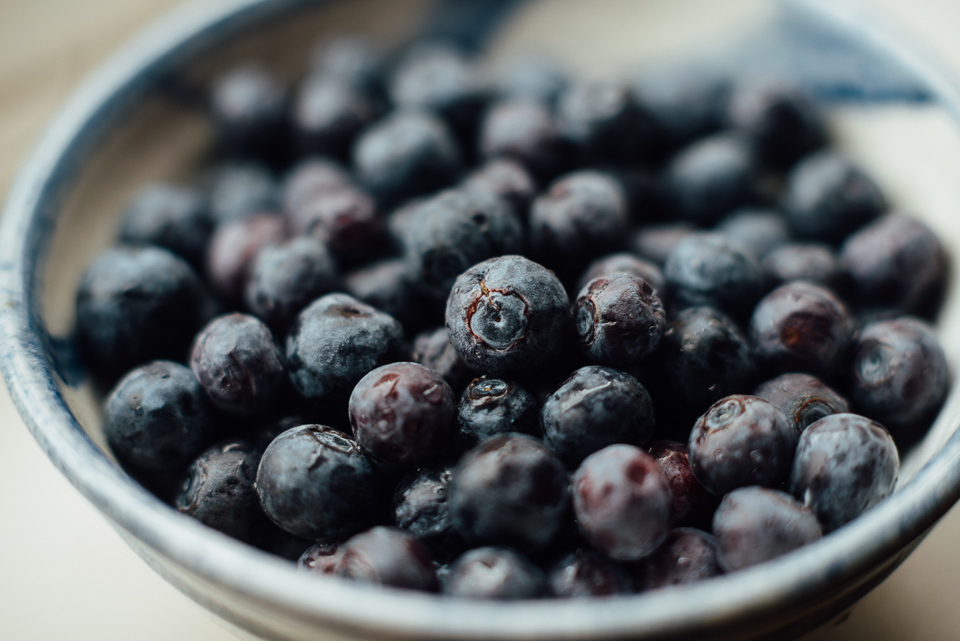 I just ate breakfast and am pretty sure I just had the best blueberries I’ve eaten in my entire life. I’m not a huge fan of blueberries. I like them in pancakes and muffins. I like blueberry yogurt. But if I’m going to eat a plain berry, I’ll usually pass on the blueberries. The blueberries I ate this morning might just change all that. They weren’t tart like they usually are. They had an amazingly rich flavor. Their texture was also different than usual. They were a little more substantial, less juicy, maybe even a little gritty (like a pear) in a way that really appealed to me. From the outside, just another bunch of blueberries. In my mouth… WOW!

This got me thinking about other times I’ve had a “best” experience. Of course, lots of the ones I could think of had to do with food. The best pineapple I’ve ever eaten was the first time I had it fresh (not canned). I ate the entire thing and my mouth was swollen and full of sores for days because it was so acidic, but it was so worth it.

The best cappuccino I’ve ever had was at Akumal Beach Resort in Mexico. It was nothing special… it just came out of a machine, but my wife and I had one every night after spending all day on the beach and in the ocean. It became our routine. When we went back a second time a few years later, we continued the routine and the cappuccinos were just as good as we remembered.

The best concert I’ve ever been to was Jonsi‘s Go tour. The concert itself was an amazing piece of talent and musicianship, but the overall experience was enhanced because the entire audience fell under his spell and the production of the show was unlike anything I’d ever experienced. As we were leaving the show, everyone had a look on their faces that mirrored how I felt, that they had no idea what had just happened but it was so much more than they had expected. Some people were even quietly crying from the experience.

It’s funny how these “best” experiences stick out in your head. By default, anything you’ve ever tasted or experienced will have a best version. But that’s not what I’m talking about here. Every once in a while you experience something that immediately stands out to you, that you know is different from any other time, that you’re going to remember. We never know when it’s going to happen or what circumstances will cause something to become the “best” in your mind. Happen it does, though. And when it does, we are all changed for the better because of it.